By SOPHIE MANN FOR DAILYMAIL.COM

A growing number of states, including Texas, are banning the use of the short-form video app TikTok on government devices because of the likelihood that data from the app is harvested by the Chinese Communist Party.

Abbott, a Republican, said, ‘TikTok harvests vast amounts of data from its users’ devices—including when, where, and how they conduct Internet activity—and offers this trove of potentially sensitive information to the Chinese government.’ 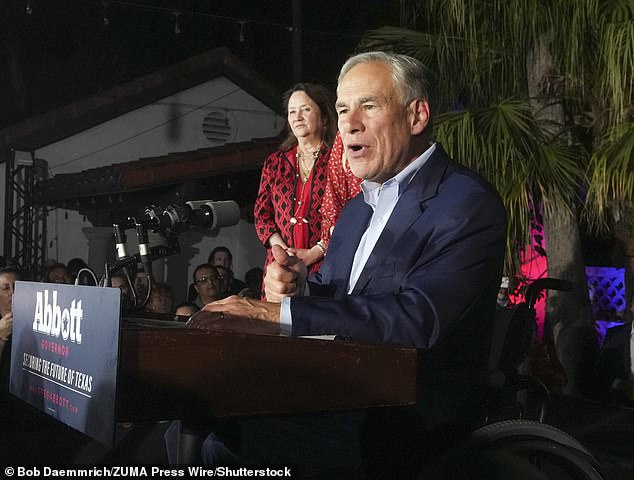 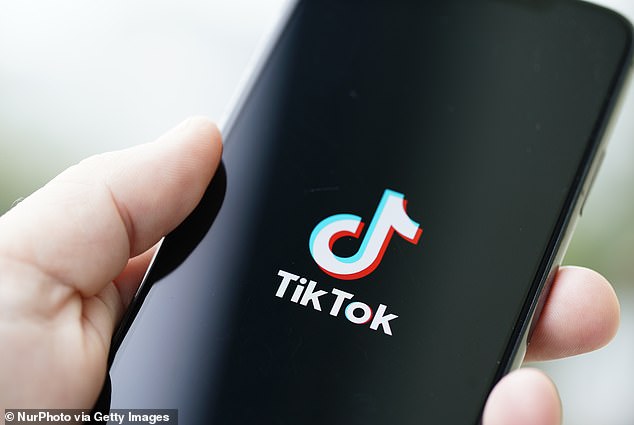 The popular short-form video posting has about 85 million American users and has long been a source of worry for US intelligence officers, who believe China may be harvesting US user data

‘While TikTok has claimed that it stores US data within the United States, the company admitted in a letter to Congress that China-based employees can have access to US data. It has also been reported that ByteDance planned to use TikTok location information to surveil individual American citizens,’ Abbott continued.ADVERTISEMENT

He directed Texas state agencies to immediately ban officers and employees from using or downloading TikTok on any government-issued device, which included cell phones, laptops, tablets, and all other devices capable of internet connectivity.

The app, which has long been a trouble spot for the US intelligence community, has 85 million American users and is owned by a Chinese company that employs members of the Chinese Communist Party and has a subsidiary that is partially owned by the CCP.TRENDINGRepublican senators say they aren’t surprised by Herschel Walker loss2k viewing nowTed Cruz’s daughter talks about being a senator’s kid in new TikTok39.8k viewing nowBipartisan support for Ted Cruz and family as his daughter recovers1.9k viewing now

Members of the US intelligence community have long feared that the Chinese regime could compel TikTok to share American user data with the CCP.

Abbott’s declaration follows a similar one from South Carolina Governor Henry McMaster, who asked the state’s Department of Administration to block access to the app on government devices.

‘Protecting our State’s critical cyber infrastructure from foreign and domestic threats is key to ensuring the health, safety, and well-being of our citizens and businesses,’ he wrote in a letter.

South Dakota Governor Kristi Noem said in a press release, that her state ‘will have no part in the intelligence gathering operations of nations who hate us.’

Governor Larry Hogan of Maryland banned the app along with certain Russia-based platforms.

He said in a statement, ‘There may be no greater threat to our personal safety and our national security than the cyber vulnerabilities that support our daily lives.’

Nebraska Governor Pete Ricketts blocked the app on all state devices back in August 2020.

On Wednesday, Indiana Attorney General Todd Rokita also filed the first state lawsuits against TikTok for lying to users about China’s access to their information and for exposing children to inappropriately mature content. 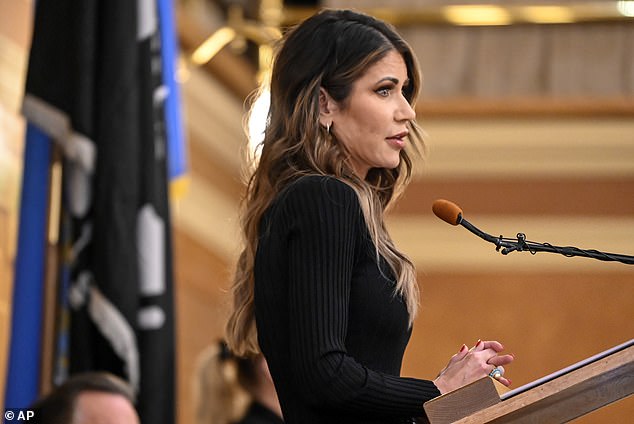 South Dakota Governor Kristi Noem banned the app from government devices, saying she refuses to allow her state to play into the intelligence gathering practices of nations that ‘hate us’ 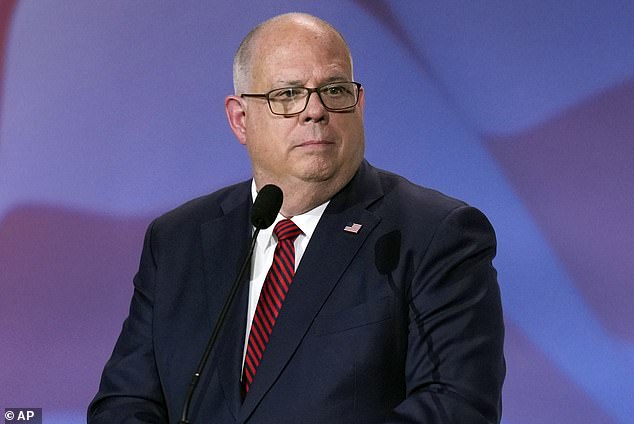 Maryland Governor Larry Hogan, whose term is about the expire, banned TikTok as well as some Russian-based apps from government devices, warning that the technology that our daily lives depend upon may serve as our greatest national security risk 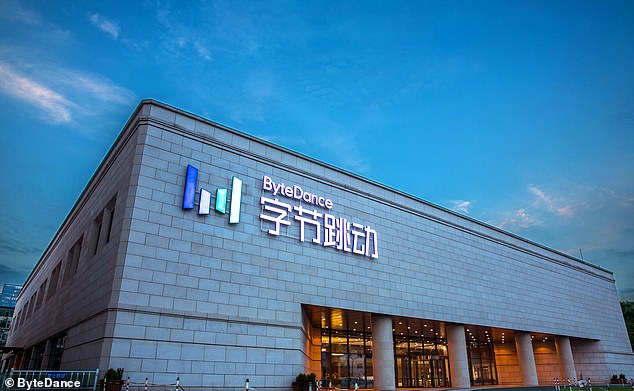 ByteDance is the Chinese-owned parent company of TikTok. It employs members of the Chinese Communist Party who US officials worry could compel the company to share US consumer data with the CCP 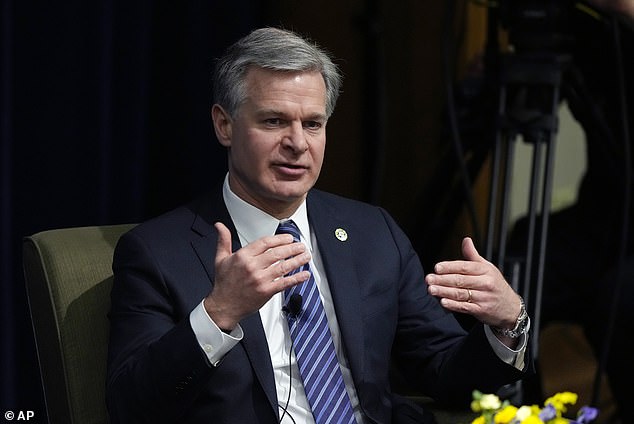 FBI Director Christopher Wray said earlier this year that TikTok’s data collection ‘can be used for traditional espionage operations’FBI has ‘national security concerns’ around TikTok use in the USProgress: 0%0:00PreviousPlaySkipMuteCurrent Time0:00/Duration Time0:23FullscreenNeed Text

The Trump administration threatened to ban the app unless it was sold to an American company, citing potential national security and privacy threats. President Biden was quick to reverse those efforts but ordered a lengthy government review of apps owned by foreign governments and whether they pose risks to US Security.

The US military previously barred its members from using the app on government devices. However, TikTok continues to deny its data harvesting practices are meaningfully different from those of other social media apps.

In a statement, TikTok added, ‘The concerns driving these bans are largely fueled by misinformation about our company.’