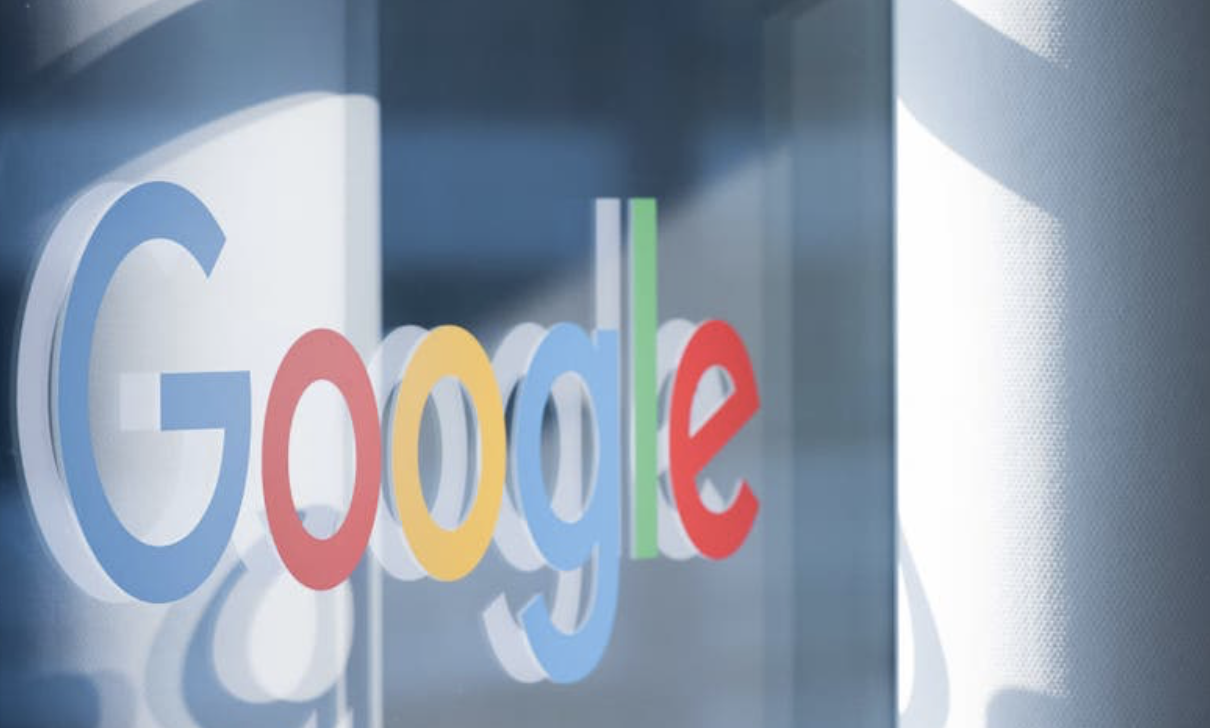 The Justice Department and eight states filed a lawsuit against Google this week, alleging the company has dominance over the online ad space.

The lawsuit is the second DOJ litigation aimed at Google, having filed a separate lawsuit against the company’s alleged monopoly over internet search traffic in 2020. Google has long held the top spot in digital advertising, accounting for nearly 30% of the industry last year.

“The harm is clear: website creators earn less, and advertisers pay more, than they would in a market where unfettered competitive pressure could discipline prices and lead to more innovative ad tech tools that would ultimately result in higher quality and lower cost transactions for market participants,” the lawsuit continues.

Lettering with the logo of Google is stuck on a glass pane in the press center. (Rolf Vennenbernd/picture alliance via Getty Images / Getty Images)

The plaintiffs are asking the U.S. District Court for the Eastern District of Virginia to order the divestiture of the Google Ad Manager suite, including its publisher ad server DFP, and its ad exchange AdX.

News of the lawsuit comes just days after Alphabet, Google’s parent company, announced plans to lay off 12,000 workers from its various teams.

Digital advertising accounts for some 80% of Google’s revenue, and its dominance in the space has been shrinking in recent years. It accounted for 36.7% of digital advertising in 2016 but had fallen to 28.8% in 2022, according to Reuters.

The DOJ’s other lawsuit against Google is scheduled to go to trial in September.

In this article:DOJ, Google, online ads